You will be taken to our secure payment processing site to pay your bill. 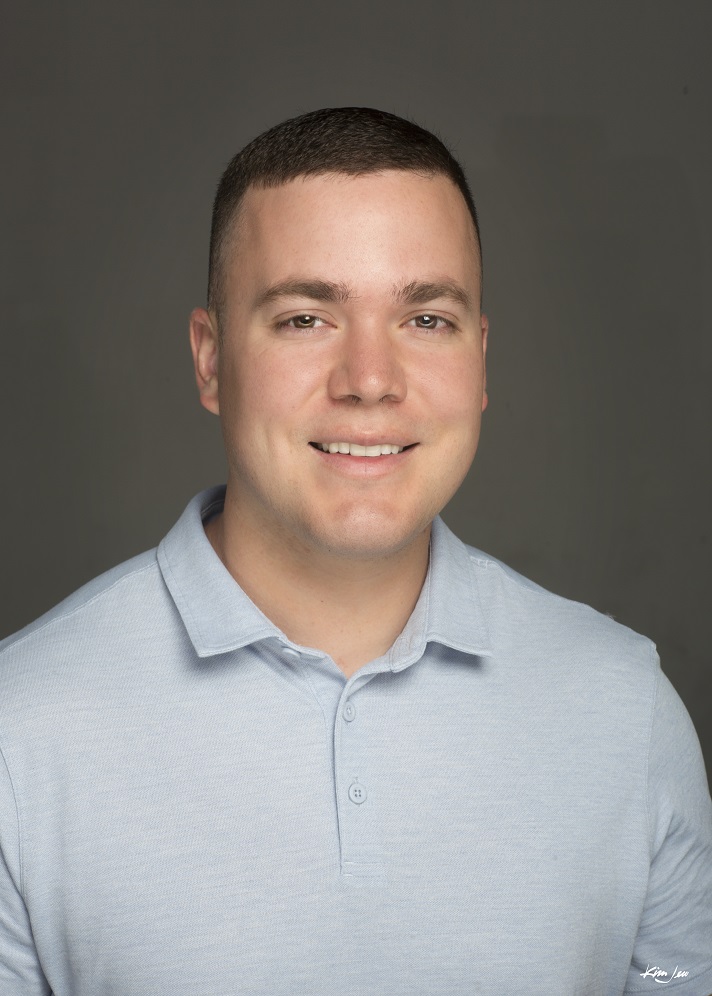 Jayson Garcia-Gurule, DDS was born and raised in New Mexico where he attended Belen High School. After high school, Dr. Garcia-Gurule attended the University of New Mexico, where he played football while earning his Bachelor’s Degree in Biology. He earned his DDS degree from Creighton University School of Dentistry in Omaha, Nebraska. Immediately after dental school Dr. Garcia-Gurule returned to New Mexico married his wife, Nikki. They two have two daughters, Callie and Riley. In his spare time, he likes working out and watching movies